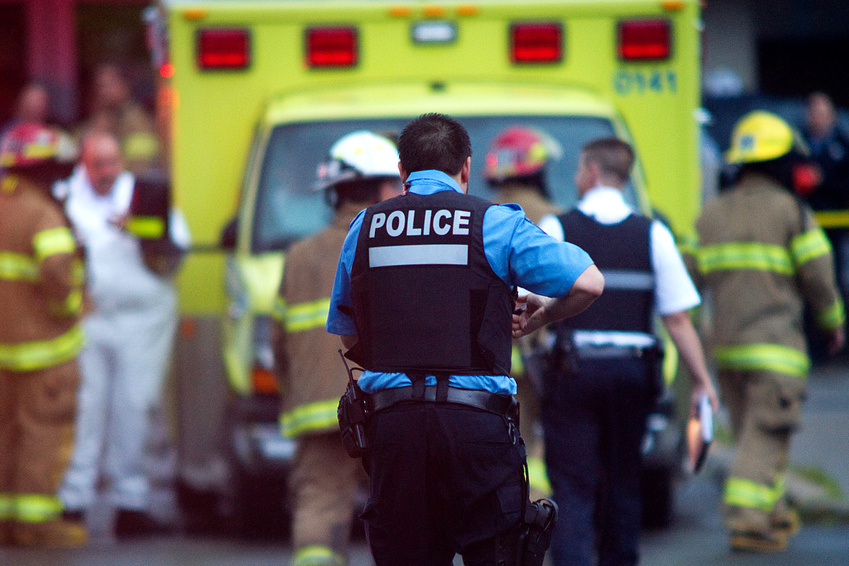 A girl who suffered serious head injury- just for waiting for the ambulance- won $172 million judgment against New York City on Wednesday. The lawyer for the girl’s family Thomas A. Moore said that “it was the biggest reward in the history of New York city”.
Besides, the chief of the tort division in the Law Department, Fay Leoussis said that “we would go against the decision and file for appeal, the verdict was not consistent with the law”.  City officials said that “we are hopeful that the appellate court will reduce the award and the decision will be according the law”.
According to the “Special duty doctrine”, the city cannot be held responsible unless the person- facing the difficulty- is not promised to be helped on telephone.  It goes without saying that the family had sued Accuhealth Inc and the nurse for wrongly treating 12 years old Tiffany Applewhite.
The mother of Tiffany made a call to 911 for the help and the city sent two unequipped ambulances to treat the patient. She cried out for the help but the city officials requested her to wait until private ambulance arrives. When the private ambulance arrived after 12 minutes, the patient was already paralyzed, the evidence showed.
Lastly, Mr. Moore said that the jury has finally settled the case after 16 years of her client.  He further opined that “it was quite clear in the beginning that the case was clearly indefensible”.

Nissan Will Relaunch ‘Taxi of Tomorrow’ as Legal Battles Continue

Three years ago, Nissan was awarded an exclusive contract by New York City to build a “taxi of tomorrow” to replace the city’s hodgepodge fleet. But the rollout has been plagued with legal challenges from the start, and it’s unclear if Nissan will be able to salvage the deal. Nissan is indicating that it will […]

After a successful $20,000 crowdfunding campaign on Indiegogo, ResQWalk, a New York City-based animal charity foundation, has released a new mobile app. The ResQWalk app allows users to walk while using it, earning funds for their favorite animal rescues based on how much distance they travel. Not only will this help people get healthier using […]

A wrenching scene played out in a Brooklyn courtroom courtroom on Tuesday, June 9, as a 30-year-old woman described her and her five-year-old daughter’s horrific experience of being held captive for five months in 2012, bound by duct tape and repeatedly assaulted. As the woman gave her testimony, recalling some of the most traumatic experiences […]