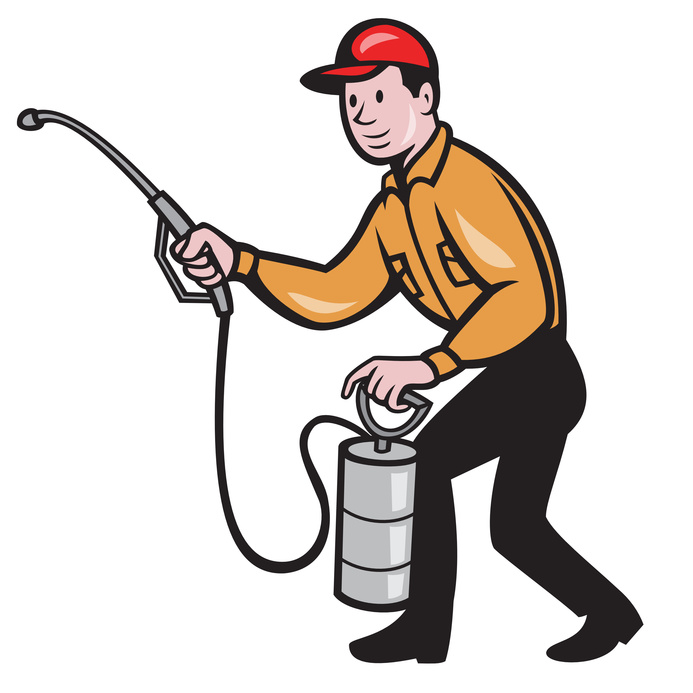 The New York City is going to launch a new war against rats. It is said that the target of the city would be rat reservoirs- city parks, sewers, subways- areas where rodent population survives and thrives.  A senior official of the city council said that “the rats’ problem in the Manhattan Valley neighborhood is epidemic”. He further opined that the city will appoint new inspectors and spend $600,000 to reduce the rat’s population.
No doubt, it is good news for those people who used to complain about the rodents.  A person living in the Manhattan Valley said that “one day I was walking during the time of morning and saw more than 6 rats running here and there”. Another resident complained that “I see more than 20 rats in the Washington heights and they are like small dogs”.
Lastly, people have complained that rats have infested their attic and they are supposed to be a big threat to infant children”.

The International Energy Agency released a report last Thursday stating that nuclear power generation will have to more than double worldwide in the next 35 years in order to meet international goals for mitigating global warming. As Scientific American explained in a Jan. 30 article, “To accomplish the needed CO2 emissions cuts to keep warming no greater […]

New York City Mayor Bill de Blasio signed an executive order last week that will increase hourly wages for an estimated 18,000 workers. The living wage order raises the hourly wages from $10.30 to $11.50 for workers who receive benefits, and from $11.90 to $13.30 for those who do not receive benefits. These changes to […]

The recent outbreak of Legionnaires’ disease in New York City is the first of such degree in the United States in years. USA Today reported Monday that there have been 12 deaths and over 100 cases total in the area. It is an uncommon disease, but it is a dangerous one. A form of bacterial […]