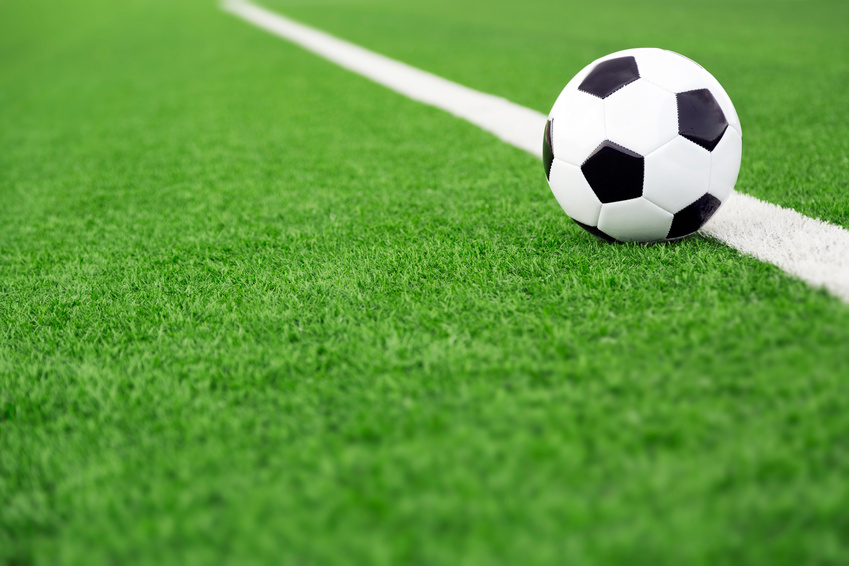 The issue of women’s rights in the workplace is an ever-present one. Women already face immense pressures to be taken seriously in positions that are considered by some to be traditionally male, and female athletes have it especially tough. Not only do they often have to work harder than their male counterparts in order to prove themselves, but the recent Olympic coverage highlighted just how misogynistic the media can be when reporting on women’s events and athletes in general. Instead of being applauded for their incredible athleticism and the feats they accomplish, they are often judged on their hair, their makeup, their bodies, and their uniforms.

The recent suspension of U.S. soccer team goalkeeper, Hope Solo, brings another issue to light: the fight for equal pay in sports. Officially, Solo was suspended after referring to her Swedish soccer opponents as “a bunch of cowards,” but some have expressed concern that the resulting disciplinary action — a six-month suspension and termination of her contract with the national team — is not only harsh and unexpected, but may have an ulterior motive.

Hope Solo herself expressed that she felt the decision was influenced by her involvement in current negotiations for equal wages, as well as a gender discrimination lawsuit filed against the U.S. soccer federation. According to a documentary-style appearance filmed shortly after the decision was reached, Solo was quoted as saying, “[The federation is] going to use my comments as an excuse to get rid of me forever so that they don’t have to deal with such a strong voice and opposition to field conditions and playing conditions and pay.”

She further said, “I feel like I’m being pushed out because it can’t be based off performance, my health … They know I’ve been fighting so hard for equal pay.”

Teammate Megan Rapinoe echoed Solo’s suspicions, stating that she was “pretty unhappy with a sort of arbitrary six-month suspension for calling someone a coward,” and felt that “there’s probably some legal strategy going on with it all.”

Both players were among the group of five members of the U.S. Women’s National Team who filed the lawsuit against U.S. Soccer that alleged wage discrimination.

An estimated 209,000 girls participate in high school soccer within the United States. In order to be productive team members, these girls exhibit an immense amount of passion, dedication, and athletic ability — none of which is any less than what male soccer players show in their participation. Women have consistently confirmed that they are just as skilled as men on the field; there should be no question that they should be paid the same amount and treated with the same respect as their male counterparts. In order to teach young women that they are valued in all areas of our society — including sports and recreation — it’s our duty to act with total sports(wo)manship, and compensate female athletes accordingly.

A NY man has admitted to running a crime ring that rented out more than 1,000 fake Pennsylvania license plates. Rafael Levi, 51, of Brooklyn, pleaded guilty on March 9 in Dauphin County Court to 36 third-degree felonies, according to Attorney General Josh Shapiro’s office. Levi was charged for more than 500 counts back in […]

Xylitol Can Be Fatal to Dogs

There are certain foods that are notoriously fatal for dogs, such as chocolate, onions, and garlic. But now the U.S. Food and Drug Administration (FDA) is warning the 46.3 million households in the U.S. with dogs to avoid feeding their pups anything containing the artificial sweetener xylitol, as it can be potentially fatal for pooches. […]

With over 50% of American marriages ending in divorce, loneliness has become fairly common in today’s society. Feelings of loneliness are something everyone experiences throughout life, however. While loneliness is a common emotion, a new study from the University of California San Diego found that moderate to severe loneliness isn’t just fleeting throughout adulthood, but […]